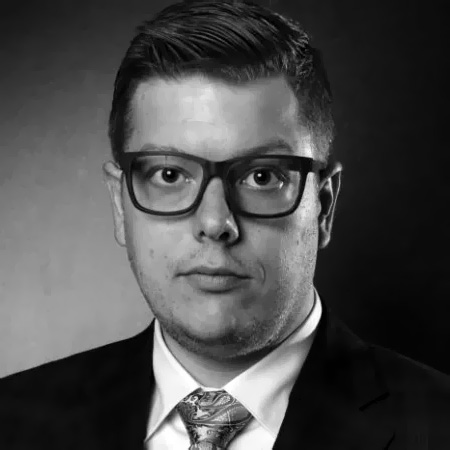 Stephen Moss is an expert within the cryptocurrency and blockchain industry and currently leads the team at BullionFX.

Stephen has also acted as Chairman of Blockchain Australia’s Markets Committee, Executive Director of MossCapital (now Eleanor Investments ASX:ENN), Director of COzero (BRW #1 Fast100 in 2011), and as a Delegate of the United Nations (UNFCCC) on behalf of Papua New Guinea.